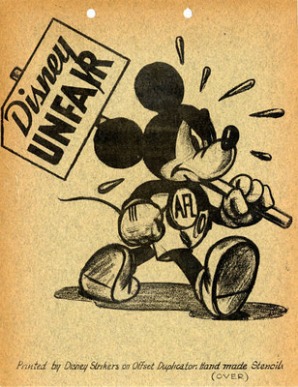 Animators working for Walt Disney begin what will become a successful five-week strike for recognition of their union, the Screen Cartoonists’ Guild.