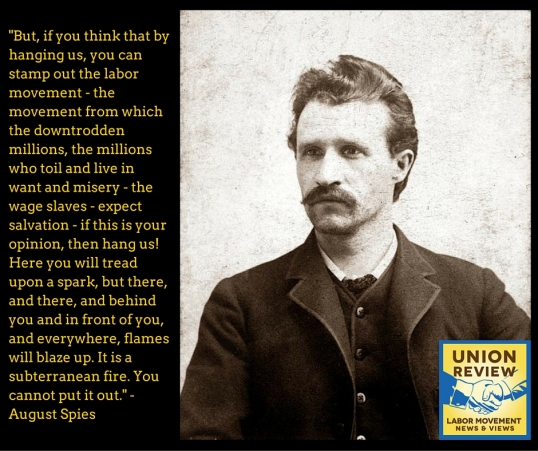 Albert Parsons, August Spies, George Engel, and Adolph Fischer, framed for the Haymarket bombing in Chicago, are executed. Spies’ last words — “The day will come when our silence will be more powerful than the voices you are throttling today” — are engraved on the Haymarket Martyrs’ Monument in Chicago’s Forest Home Cemetery. 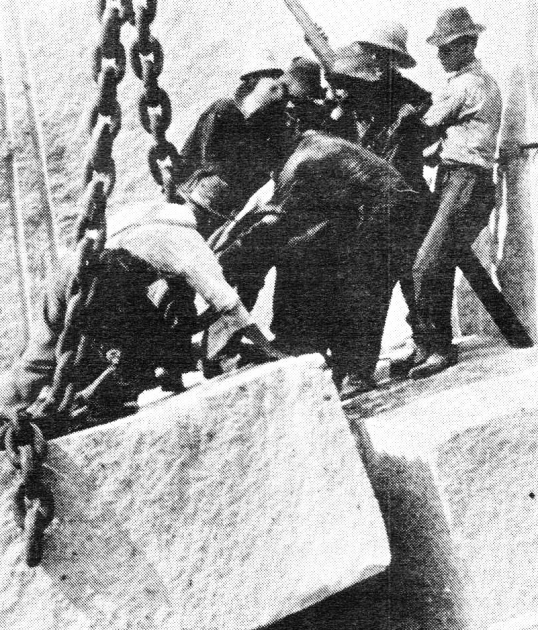 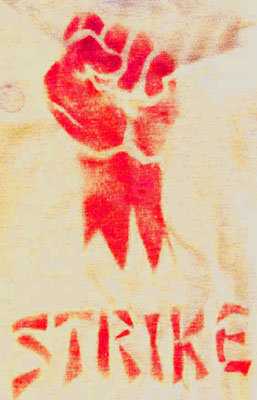 What began in mid-December as a textile workers’ strike and evolved into a general strike that shut down Lima, Peru, ends when the Federal Minister of Development meets with the strike committee and its student allies and is convinced to support the workers’ demand for an eight-hour day. Shortly afterward, President Jose Pardo issues a decree establishing the eight-hour day for all Peruvian workers. 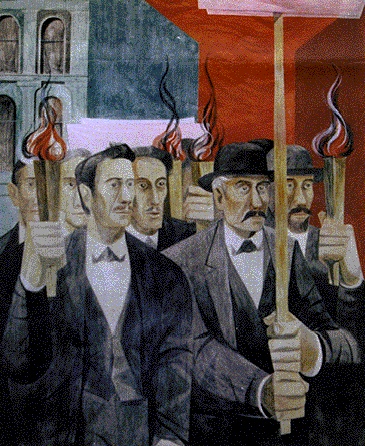 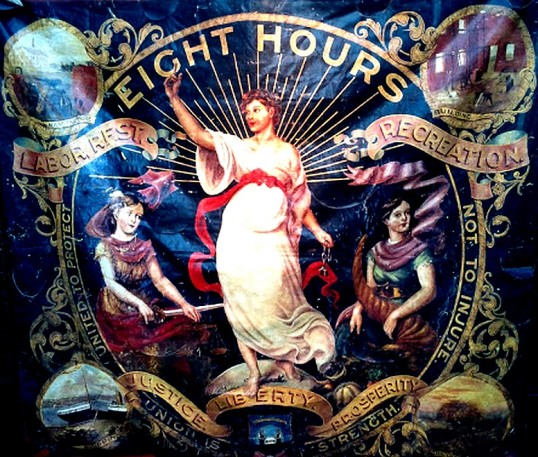 In response to the 1865 eight-hour day mandate for city employees, employers in San Francisco form the Ten-Hour Association. The association created the Ten-Hour League Society, whose goal was to unite all workers “willing to work at the old rates, neither unjust to the laborers nor ruinous to the capital and enterprise of the city and state, together with all Master Builders and Master Workmen and Capitalists injured by the Eight-Hour rule.” Their efforts failed and in 1868 a statewide eight-hour day law was passed. 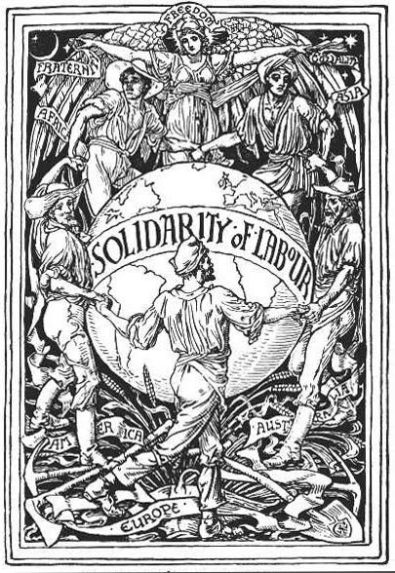 At its 1884 convention, the Federation of Organized Trades and Labor Unions (which became the American Federation of Labor), proclaims that “eight hours shall constitute a legal day’s labor from and after May 1, 1886.” The resolution received overwhelming support from FOTLU’s affiliated unions, which organized mass demonstrations and strikes in cities across the country. 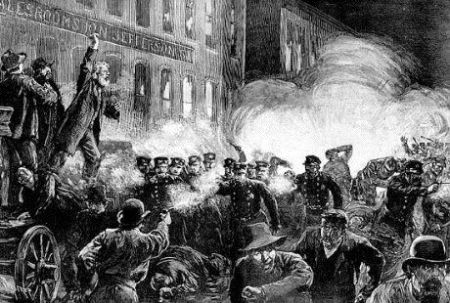 The New York Times declares the struggle for an eight-hour workday to be “un-American” and calls public demonstrations for the shorter hours “labor disturbances brought about by foreigners.” (Photo: Inaccurate drawing by Thure de Thulstrup, May 15, 1886, Harper’s Weekly, depicting what happened in Chicago’s Haymarket Square earlier that month). 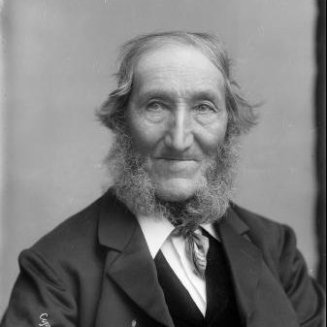 It’s Labour Day in New Zealand.  The origins of Labour Day go back to the eight-hour day movement in that country that began in 1840 when carpenter Samuel Parnell refused to work a longer day.  “We have twenty-four hours per day given us; eight of these should be for work, eight for sleeping, and the remaining eight for recreation and in which men do what little things they want for themselves,” Parnell said.  Fifty years later, the anniversary of the eight-hour day was commemorated with a parade and then celebrated annually thereafter. 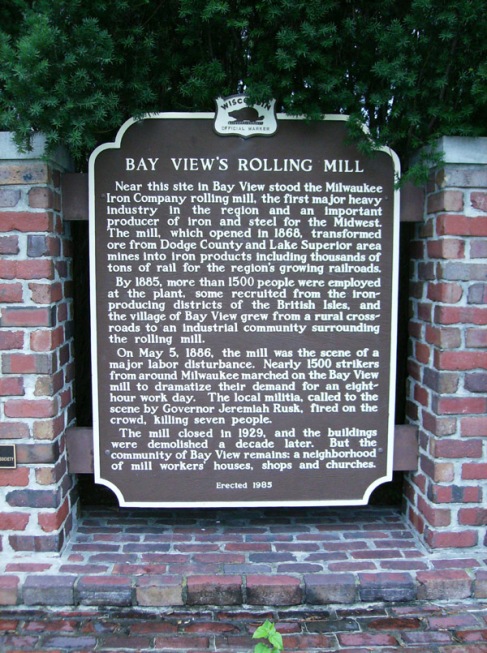 After four days of massive 8-hour day demonstrations throughout Milwaukee, WI, 1,500 workers take their demand to the Bay View Rolling Mills, the area’s largest manufacturer.  When they approached the mill, they were fired on by state militia, who had been called out by the governor.  Seven died, including a 13-year-old boy. 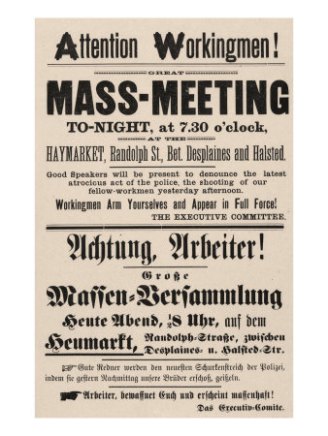 Workers rally in Chicago’s Haymarket Square to protest the police shootings of striking workers outside Chicago’s McCormick plant the previous day.  As the police moved in to disperse the crowd, a bomb was thrown and in the ensuing chaos, an undetermined number of people were killed and injured.  Despite any credible evidence linking them to the bombing, eight anarchists and labor activists were convicted of murder; four of them were executed.