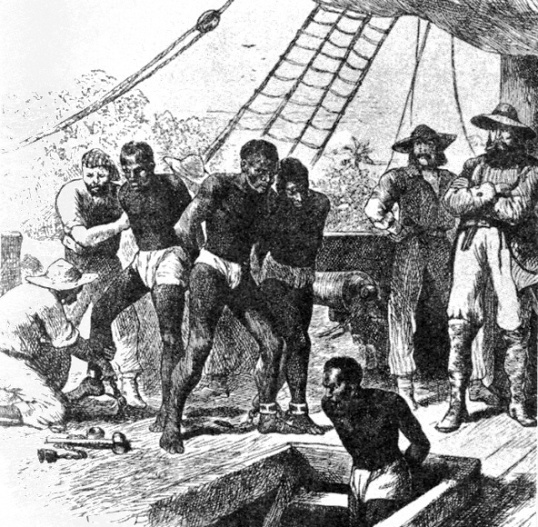 President Thomas Jefferson signs into law the Act to Prohibit the Importation of Slaves. It provided heavy penalties for slave traders and ended large-scale importations of slaves into the United States. But it did nothing to undermine the legitimacy of holding men and women in bondage, and the importation of slaves continued, albeit illegally. 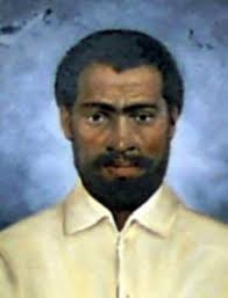 Nat Turner is born into slavery in Southampton County, Virginia. In 1831, Turner led a slave revolt, freeing slaves and killing white men, women, and children, before being captured by militia, tried, and hanged. The state reimbursed the slaveholders for their slaves; in the aftermath, close to 200 black people, many of whom had nothing to do with the rebellion, were murdered by white mobs. 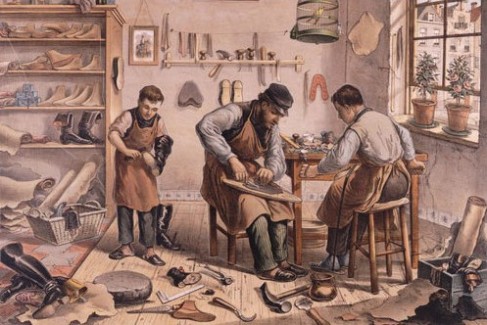 In Philadelphia, leaders of a shoemakers’ union are arrested for organizing one of the country’s first strikes. They were brought to trial on criminal conspiracy charges of trying to raise their wages and convicted. In 1842, another case – also involving a strike by shoemakers – overturned the precedent set by Commonwealth v. Pullis.